Techvana project in need of support 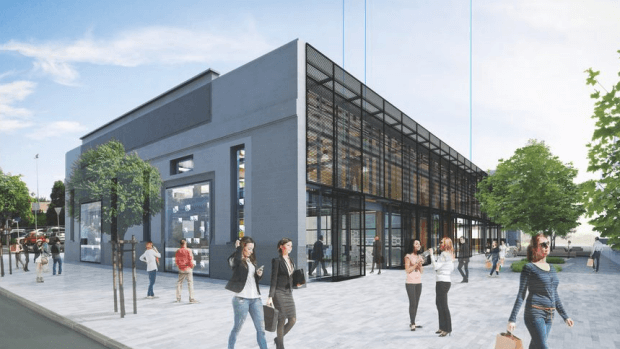 An initiative to establish a computer museum in Auckland has raised only $1000 through “crowdfunding”, but project director Mark Barlow is still confident of securing the millions needed from commercial and government sponsors.

The museum, which would be called Techvana, has received public support from Apple co-founder Steve Wozniak, the Institute of IT Professionals, the University of Auckland’s computer science department and the New Zealand Game Developers Association.

A campaign was launched in October through crowdfunding site Sponsume.com, with the stated goal of raising $350,000 in working capital, but only 15 people offered to contribute.

Barlow said the museum would probably need about $450,000 in working capital and about $3 million in annual sponsorship.

While the crowdfunding drive “didn’t go great”, Barlow was not disheartened and said he was still confident the museum could open in a year to 18 months.

The $1000 would still be handy and the effort to attract sponsors was going well, he said. Wi-fi technology specialist Tomizone and point-of-sale software company WizBang have agreed to be sponsors. He would not disclose details of the agreements.

Techvana hoped to announce its first “naming-level sponsor” in January from a supporter that he expected would contribute $500,000 a year for at least five years.

Barlow said Techvana was also talking to two central government agencies which might chip in.

“They are pretty keen about what we are doing because we are going to be exhibiting new Kiwi technology alongside the old.” Products from wireless power transmission company Powerbyproxi could be an example, he said.

It might run another crowdfunding campaign in the new year.

The search was under way for a location for the museum, Barlow said.

“We are looking at one at the city end of Princess Wharf.”

It was also considering running a “proof of concept” in the Viaduct area, which would involve putting together a smaller-scale museum for a couple of months that it could use to woo sponsors.