A grassroots effort to preserve technology history will expand its collection to include a decades-old, 16-bit, microcomputer roughly the size of two commercial-grade refrigerators. 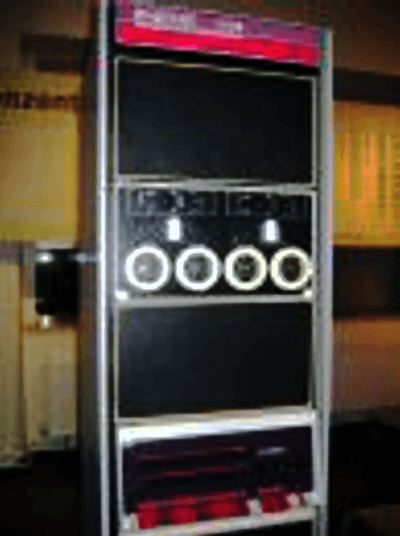 Organisers of the Techvana Museum in Auckland expect to transport the DEC PDP11 unit within the month, and to document the trek from its current storage shed in Hawkes Bay to the museum’s provisional site in the Auckland CBD, as part of its “NZ Technology Stories” archive.

This particular unit, bequeathed by the estate of the late Geoffrey A. Charters, represents the beginning of computerisation in New Zealand’s meat industry, and a fulfillment of Techvana’s extensive wish-list. The museum’s collection includes more than a thousand specimens of gaming, personal and business computing, and software, and continues to seek monetary donations for establishing a permanent location.

“The significance of Techvana from an educational standpoint is massive,” says Mark Barlow, who founded the museum with his wife, Katie Barlow. “There is such a strong relationship between understanding where, how, and why technology evolved, and understanding where our use of technology is now, and where it’s headed. Virtually every visitor to the museum can relate to pieces in the collection.”

Techvana has run open houses at its provisional “concept Museum” site at 105 Cook Street in Auckland’s CBD, and must decide if it will sign a lease on the premises, based on how much sponsorship and equity crowd funding it is able to raise by this week.

All items donated to the museum will be held in trust and licensed to Techvana Operating Limited for use in the museum. Any permanent location will employ advance AV technologies, opportunities for tech companies to showcase new technologies, and meeting rooms to enhance the museum’s appeal.

And while the PDP11 is of interest from a historical perspective, Barlow points out that the technology is still in use today, at nuclear power plants in the UK.