Crowdfunding: Buy me a geek museum 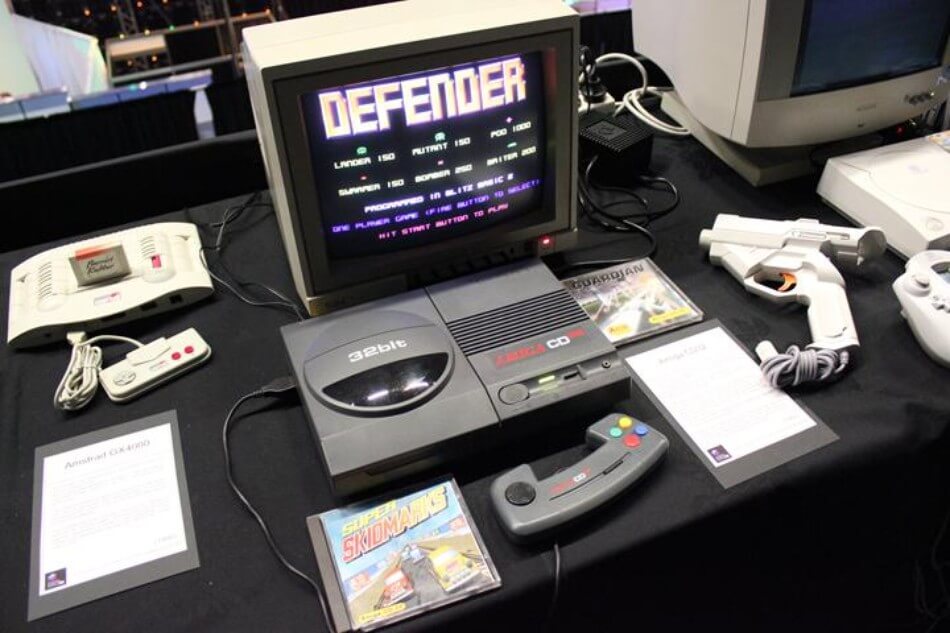 What do you do when you run out of space to house all your geeky stuff? You start a museum of course. Auckland’s Mark and Katie Barlow are looking to raise between $250,000 and $750,000 using crowdfunding platform PledgeMe to set up the country’s first computer museum.

From Wednesday (Sep 24), investors can buy a minimum of two shares in the company at $50 per share.

Techvana Operations Ltd will also sell 2,500 shares to seed investors who will pay $20 per share, to raise $50,000, as working capital for the company until the close of funding in late November.

Technava –  technology nirvana – will be a space for total geekdom, housing gadgets and historical objects related to  computing, gaming, telecommunications and robotics technologies. Items are sourced from computing enthusiasts throughout New Zealand.

Director of Techvana Operations Ltd Mark Barlow says: “We set the entry point as low as possible so anyone can afford to own part of the museum and get actively involved in making this the best community-connected museum on the planet.” If the 15,000 share are fully subscribed, it will equate to 50 per cent of the company.

Barlow has over 1000 pieces of personal computing gadgets he has collected over the years. He and wife Katie have set up a charitable trust to hold and protect the heritage assets, and set a crowd-funded company Techvana Operations, to handle all things museum.

On display will be gadgets drawn from some of the country’s most prolific collectors, including Vidplay, the first Kiwi-designed and built game console; and the vacuum tubes from Colossus, the earliest digital computer used in Bletchley Park during WW2 to decrypt the German codes.

Techvana Operations will pay Techvana Charitable Trust an annual 15 per cent licensing fee (after cost of sales) to use assets owned by the trust.

According to Techvana’s website, revenues are projected at $280,000-plus per annum in year one, growing to $280,000 in the second and third years. The museum is also expected to raise about $1.5 million cash per year from corporate sponsors.

Revenues will be used to restore, maintain and expand the collection and run education programmes for schools, the public and other not-for-profit groups.

Another potential source of income will be from a café, renting out function space, exhibition space, and meeting rooms with high tech audio and visual equipment.

Techvana will provide an opportunity for companies to show their latest developments alongside the historical technologies that have led to them, says Barlow.

“We will hold regular events such as retro gaming days, collector restoration evenings, industry parties and guest speakers. We want to build a social space where IT people, gamers and the general public can come and browse, meet, relax and reminisce.”

The company hopes to eventually take the concept outside of Auckland. “Our goal is to perfect the model in Auckland and then look at opening other locations in other centres and potentially other countries.” says Barlow.

Those who want to check out part of the museum collection can go to Digital Nationz at Vector Arena on September 27th and 28th where Techvana is providing the “History of Gaming and Computing Display”.